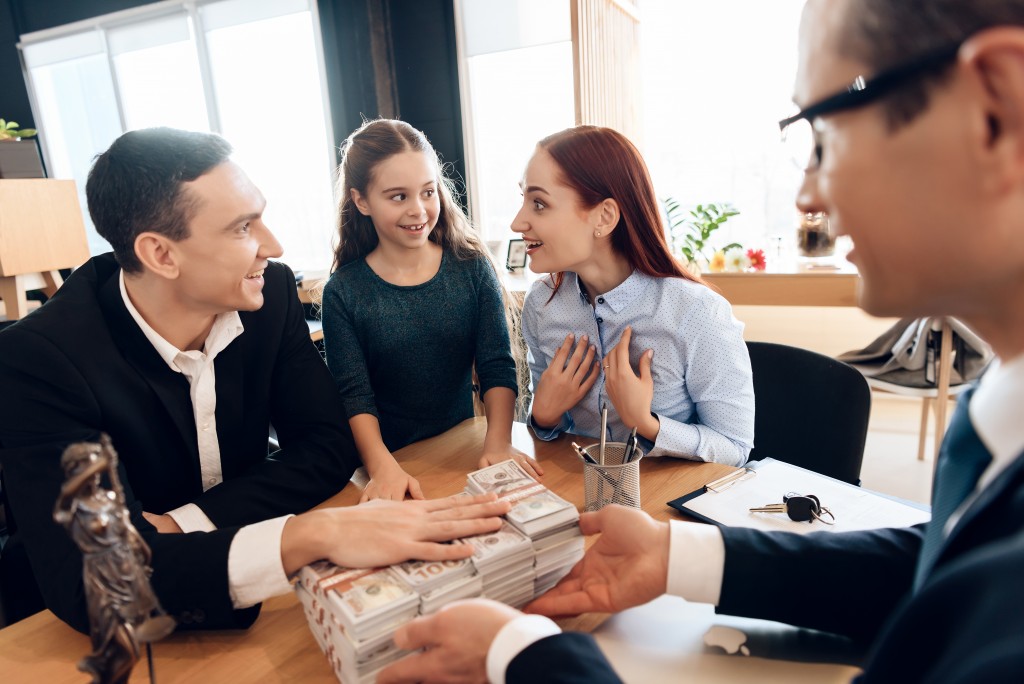 The End Doesn’t Have to Be a Mess: a Good Divorce

When couples find enough reasons to break up their marriage and go their separate ways, they are often hindered by fear of what happens during a divorce. This is not surprising because almost all divorce cases on the news headlines or those depicted in the media are downright chaotic.

Divorces are normally dominated by the same things: child custody battles, shouting matches, aggressive bouts of crying, or cunning schemes to manipulate and take advantage of the other. And while there is a possibility of these events happening most of the time, it’s not always the case.

Understandably, good divorces rarely make it to the headlines, but it’s also important to show the public that there are healthy break-ups. Divorces aren’t necessarily signaled by chaos and destruction of relationships because it’s possible to have a good one.

A person can choose to divorce their spouse for many reasons, and not just for the intriguing ones that make for good gossip. You can have an amicable divorce without the painful tears that can often ruin good relationships. Here are some ways that you can achieve a good divorce:

One of the best things you can do to start on the right foot is to get yourself a good divorce attorney. When you are well represented, you can rest assured that your lawyer will do everything in their power to guide you to your destination unscathed.

A good lawyer is well-versed in the complexities of family law and all the drama it usually comes with. They have the knowledge and expertise to guide you through this emotional roller coaster of a divorce while ensuring that you get the outcome you deserve.

Good representation might be more costly, but spending money on a good lawyer can also save you more expensive costs in the long run. This is because messy divorces are usually associated with frequent trips to the court and monstrous legal fees that can drain your bank account.

Don’t Put Your Kids in the Middle 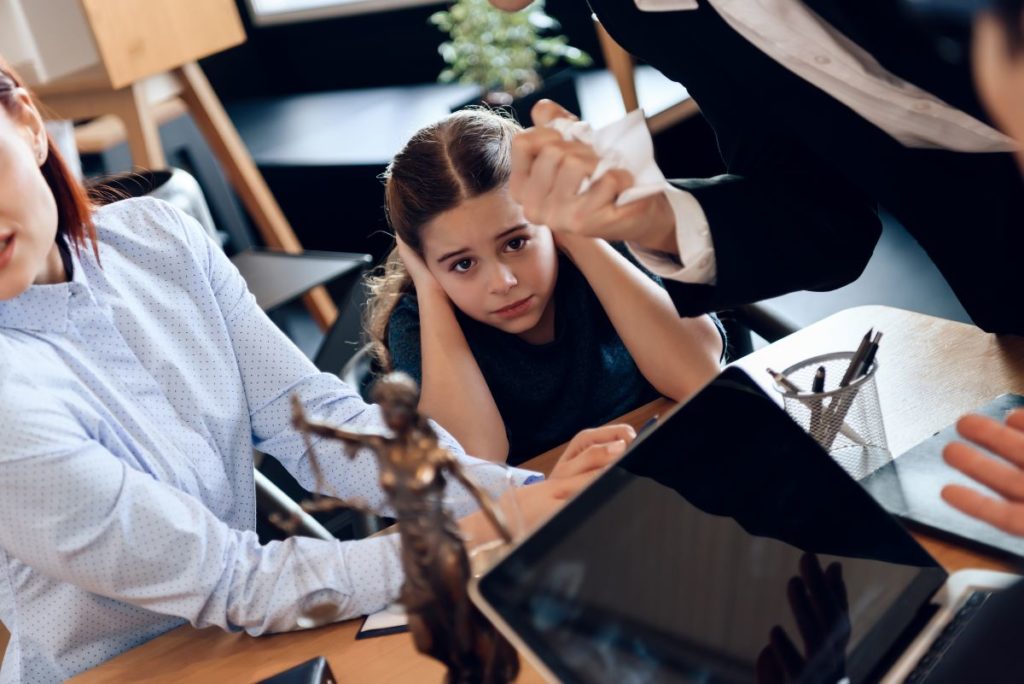 During a messy divorce, children are always caught in the crossfire. One spouse often manipulates their children to hurt their spouse or vice versa, and the children suffer because of this traumatizing experience. This is another reason why you should aim to have a good divorce.

If you don’t want your kids to suffer from lifelong trauma, you should focus your energy on an amicable divorce instead of a catastrophic one. Don’t try to use your children as collateral damage because they don’t deserve to get hurt just because you’re hurting.

As the parents of your children, it is your job to put their best interests at heart and consider how your divorce will change their lives forever. That’s why you should try to minimize the devastating effects of your breakup on others as much as you can.

Prepare for the Worst

Even if you’re hoping for an amicable divorce and are working to achieve it, there’s nothing wrong with preparing yourself for the worst. This is not to say that you’ll be keeping your guard up, but it won’t hurt to be ready if ever things take a turn for the worse. That’s just thinking ahead.

For instance, you and your spouse have already agreed to split your assets equally through a verbal agreement during your last mediation session. But when you were finally ready to sign the settlement, they back out at the last minute and say that what you have previously agreed with is unfair to them.

When an issue like this arises out of the blue, it can easily end up in a shouting match that makes all your efforts to achieve an amicable divorce futile. However, if you were prepared to face such a scenario because you know that your spouse tends to back out at the last minute, you would know that these agreements should always be written.

Not all divorces are messy and chaotic, but it won’t hurt to be prepared if it does. Even if you don’t need to use your contingency plans and achieve a good divorce, it will always be better to be prepared than to be left at a loss. This way, you’ll know that if your spouse ever backs out from their word, you can easily counter their argument with legal documentation.

Divorces are never easy, but that doesn’t mean they cannot be amicable. There’s no reason to fear a legal separation if it means that you can remove yourself from a loveless marriage that hinders you from your happiness. So if you think that a divorce is what you need, you shouldn’t be afraid to pursue it. 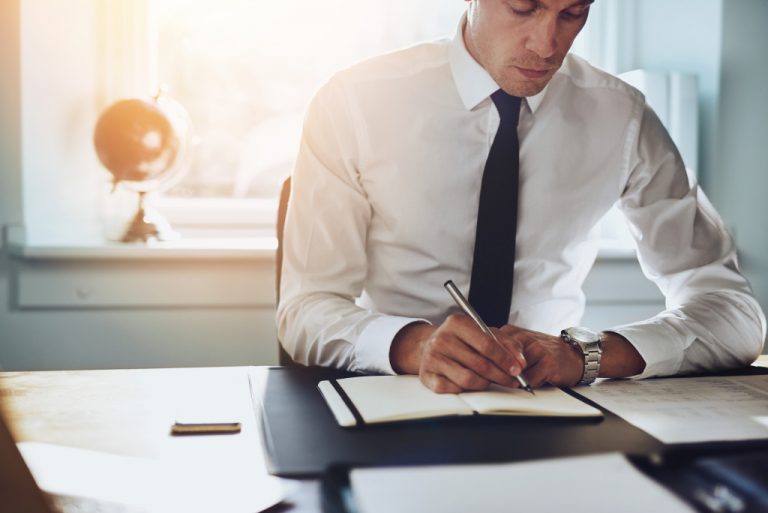 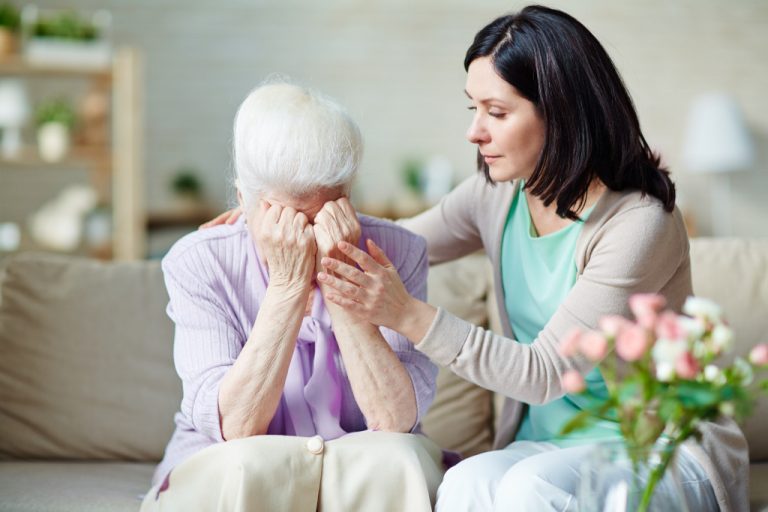 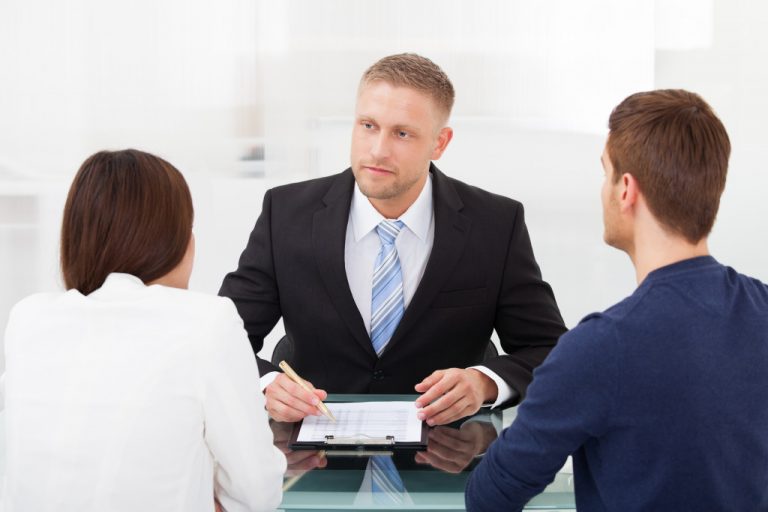 Naming Your Beneficiaries: 5 Things You Need to Know

Estate planning is integral to financial planning, yet many people tend to push it aside until it’s too late. A key element of estate planning 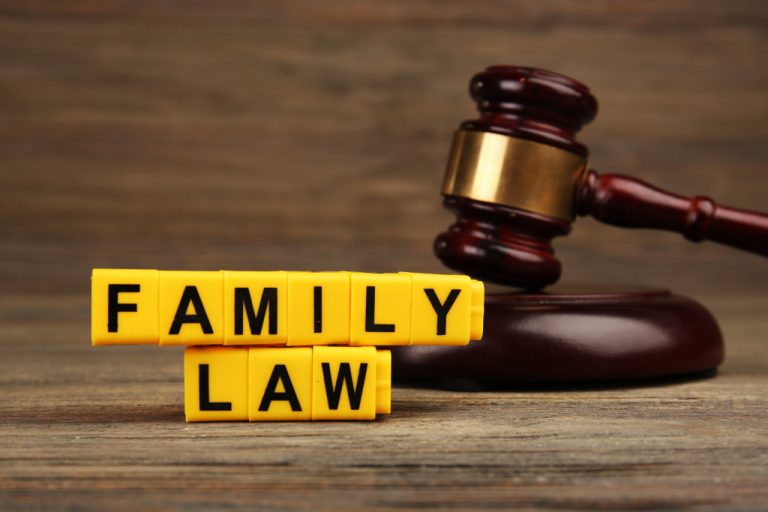 What Are the Different Aspects of Family Law

Family law is a broad term that encompasses a variety of legal issues related to family life. These can include marriage, divorce, child custody and