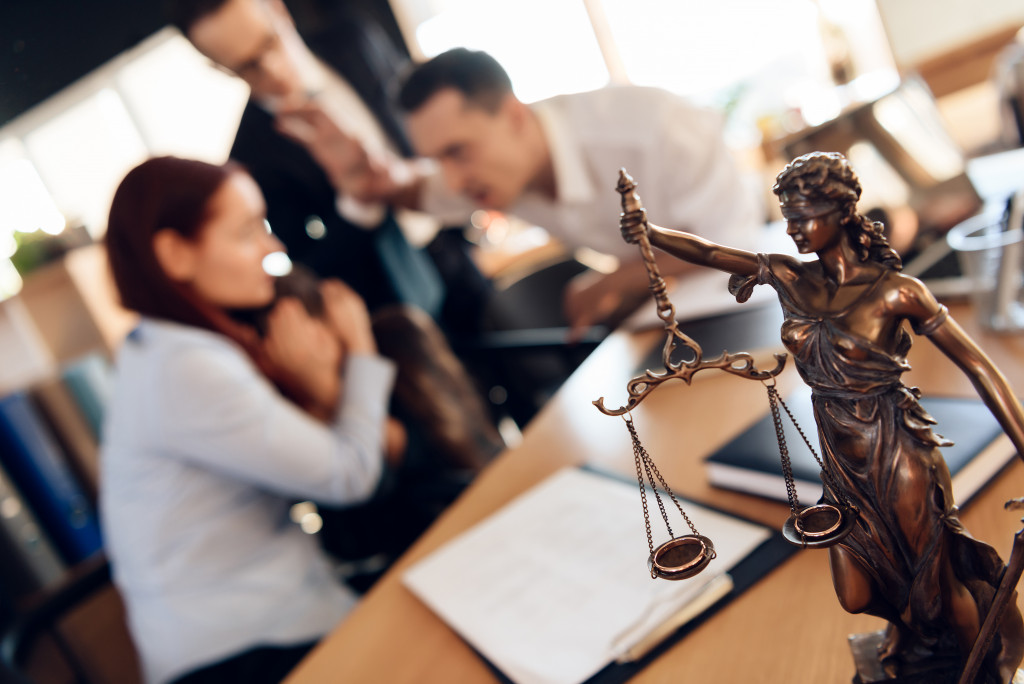 • Legal custody is the right to decide a child’s healthcare, education, and general welfare.

• Physical custody concerns where the child lives and who is responsible for their day-to-day care.

• When both parents are fit to care for their children, courts use various factors to decide who gets primary custodial rights.

• It’s important to get help from an experienced lawyer when navigating child custody matters after a divorce.

The decision to divorce is never an easy one, and it can be even harder when children are involved. One of the most contentious aspects of a divorce can be deciding who gets custody of the children. This article will discuss the basics of child custody after a divorce and how courts decide who should have legal and physical custody.

There are legal and physical custody considerations when determining who will have primary responsibility for caring for children after a divorce. When discussing child custody after a divorce, it’s important to distinguish between them.

When deciding on who should get legal and physical custody of the children after a divorce, courts use what is known as the “best interest of the child” standard. This means that courts look at a variety of factors to decide what will be in the best interests of the children, including: 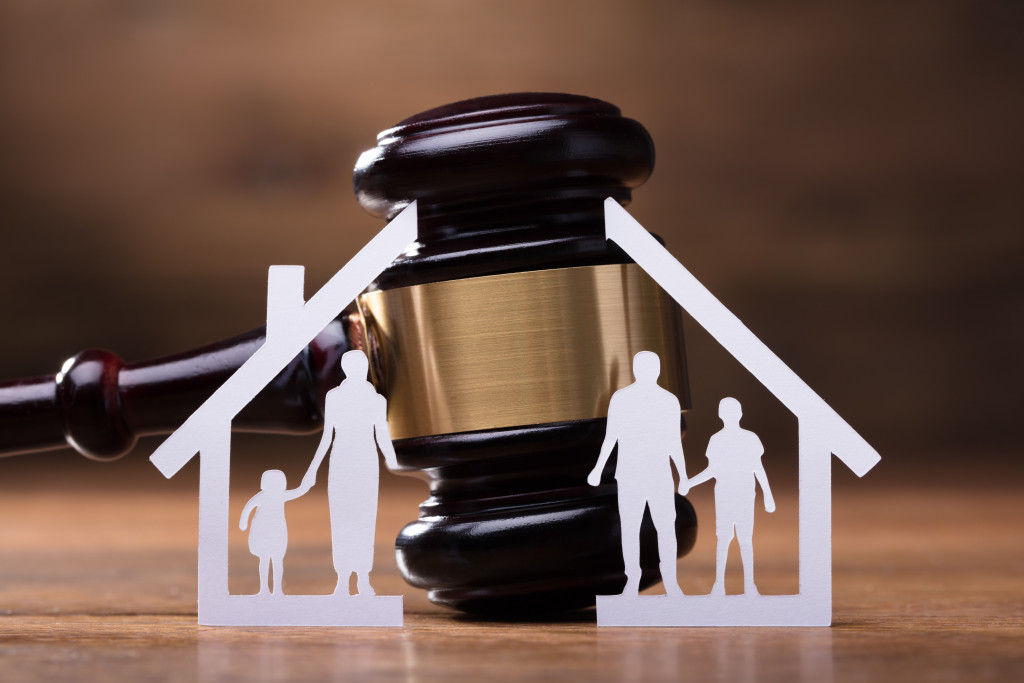 For some couples, the decision regarding who gets primary custodial rights is made through negotiation outside of court. This can help save time and money for families going through a difficult divorce process and give more control over how children are cared for after the divorce is finalized.

When to Get Help From a Child Support Lawyer

When divorcing and facing the difficult decision of who should get custody of their children, it’s important to understand how courts decide these matters and what factors they consider. An experienced child support lawyer can help you better understand your rights and ensure that any agreement reached is in the best interests of your children. Additionally, they can help you understand your state’s laws and advise how to best negotiate a custody agreement with your former spouse.

A lawyer will be able to help you understand the process, provide advice on what to expect in court and work with you to ensure your family’s interests are protected. With their help, you can make informed decisions regarding who will take custody of your children after their divorce is finalized.

Child custody is a complicated and emotionally charged part of any divorce. It’s important to understand legal and physical custody rights and how courts decide who gets custodial rights of children after a divorce. With the help of an experienced lawyer, you can better understand your situation and make informed decisions on who should take custody of your children after your divorce is finalized. 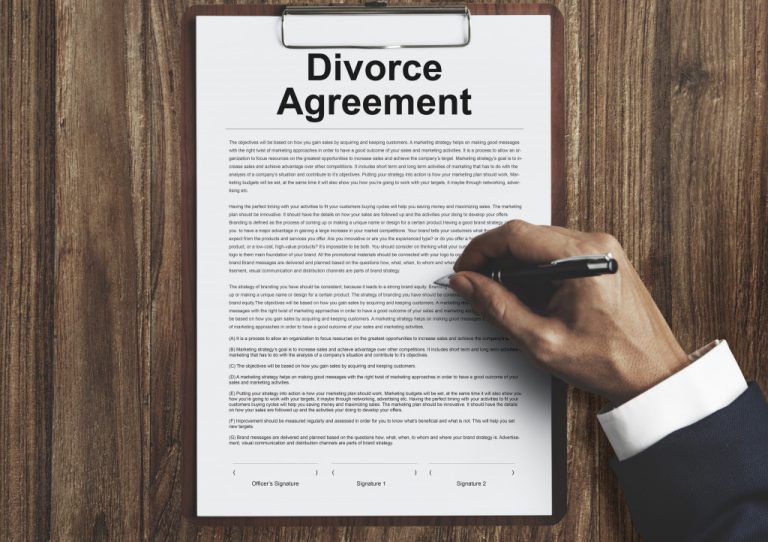 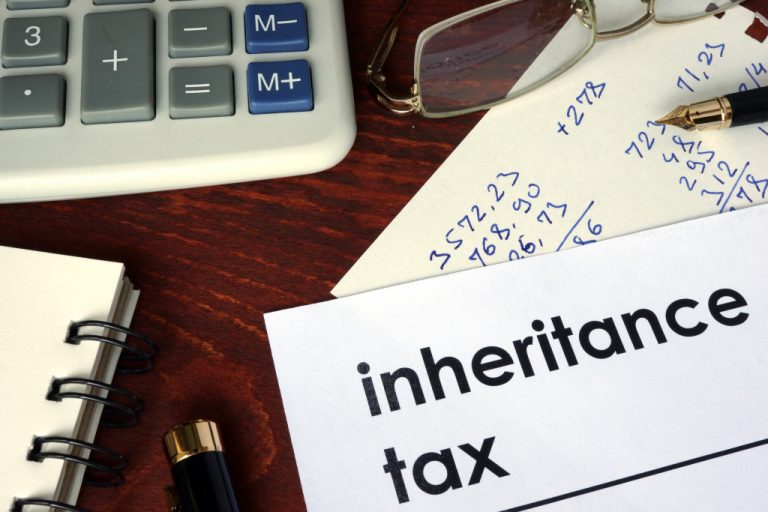 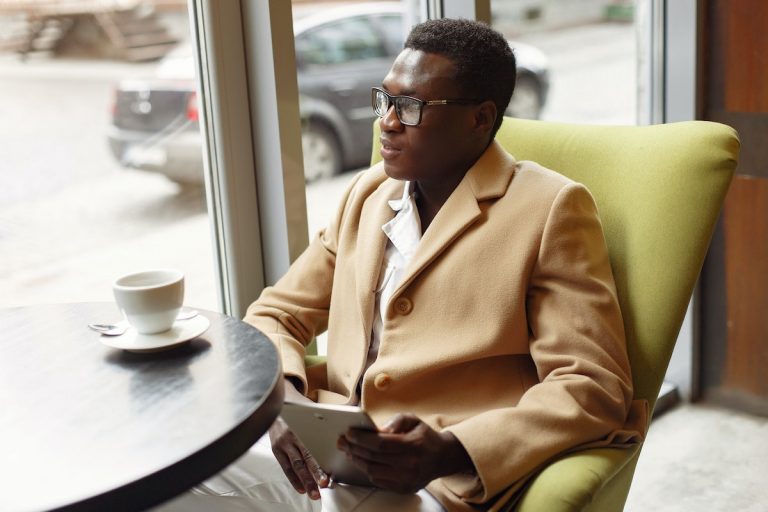 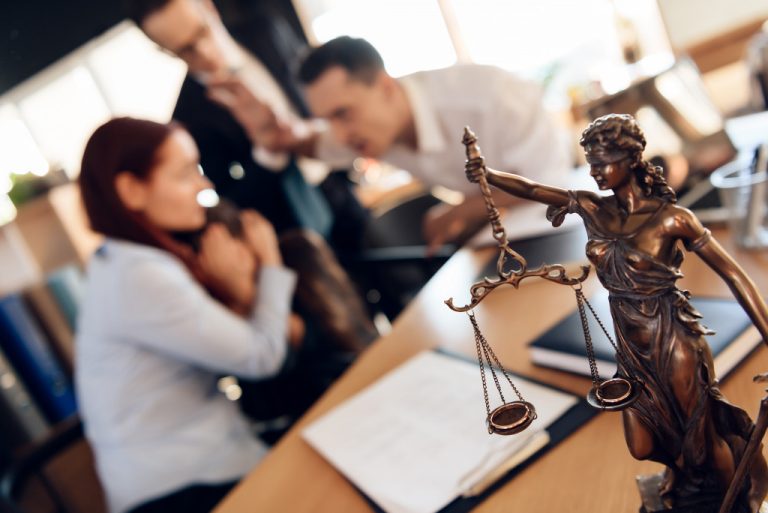 • Legal custody is the right to decide a child’s healthcare, education, and general welfare. • Physical custody concerns where the child lives and who 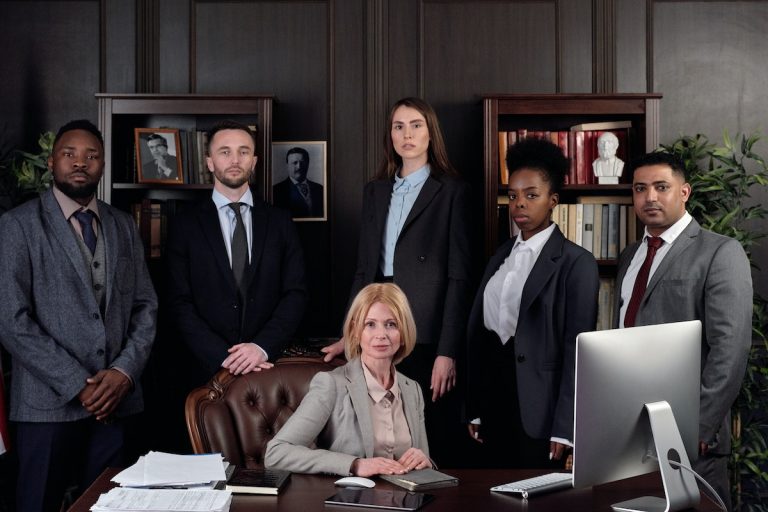 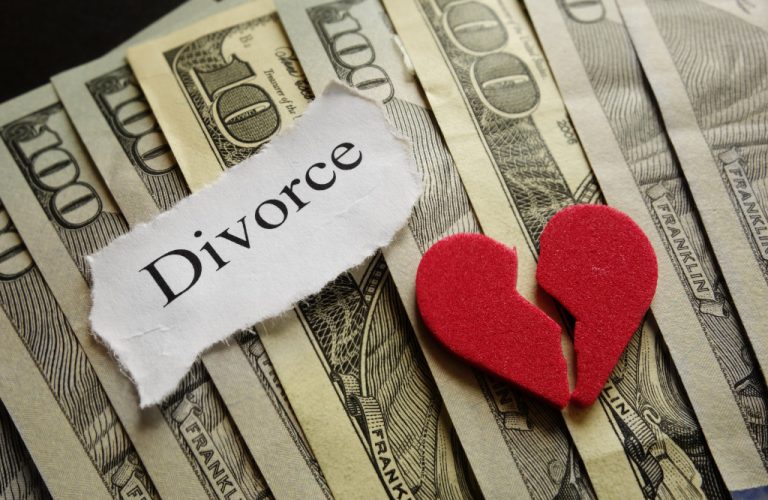